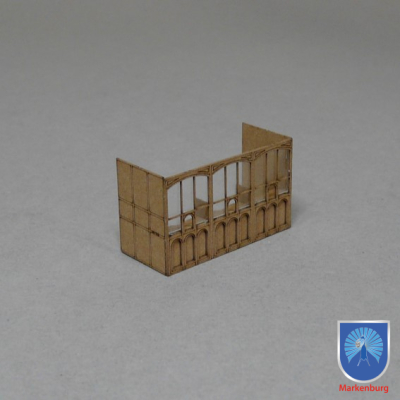 Background information:
As soon as travelers were able to use the train, ticket offices were set up. Ticket counters are almost always located in the main building of the station, and preferably also in the central hall, or nearby. The stations built between around 1900 to 1940 had a certain grandeur in particular. The counters in these buildings were expected to have the same opulent appearance. Large stations had several counters, small stations often had only one. Not all ticket counters have survived the test of time. Sometimes the entire station buildings have disappeared, but in even more cases the buildings are still there, but the counters have been replaced for more modern versions or the modern ticket machines and public transport chip card posts.

Architectural details:
The generation of ticket counters from around 1900 to 1940 were mostly made of wood, where the craftsmanship was usually visible. Neatly detailed booths, often with faceted glass and other ornaments, were intended to give the traveler the feeling of luxury and specialty. The actions involved in ticket sales usually took a short time, so it was decided to leave both the traveler and the staff stand in the ticket counters. Depending on the building layout, there were wooden benches, sometimes in separate waiting areas but at least nearby, so that the traveler could wait inside for the train after buying the ticket. Inspired by the building style, dark stained wood or light stained wood was chosen for the entire furniture, including the counters. Colored wood was rare. 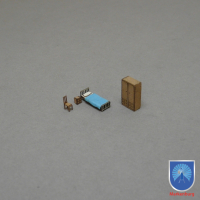 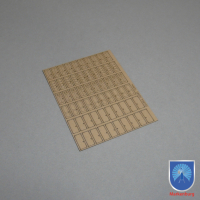 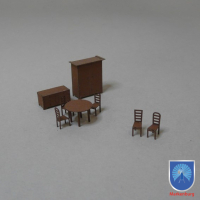 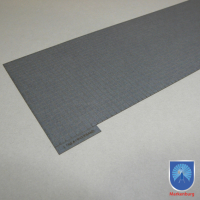 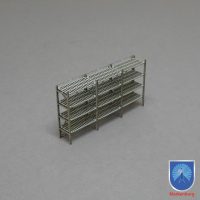