Lots of news.
In April we introduced a new type of platform elements. Until recently, these were always variations in appearance on the contemporary Dutch example, say from the late 1980s to the present. For example with guiding tiles and concrete platform edges. But we have also known times in the Netherlands when there were no concrete prefab elements as a platform edge and the guiding tiles had not yet been invented. Take, for example, the period around 1920 and 1930. Platform edges were still bricked up at that time, because it was already known that a wooden retaining wall rotted and was then difficult to replace. People were already familiar with the 30 x 30 concrete tiles, but not yet the well-known guiding tiles. And permanent furnishing elements such as stairs and shelters also looked completely different than today. With regard to shelters, we see an interesting shift in insights. Because where in the past an often beautiful station building with waiting areas was erected and the platforms were furnished quite soberly, today it is almost completely the other way around. Real station buildings are almost non-existent at the newest stations. And all necessities, such as being able to wait dry and out of the wind, are facilitated as much as possible on the platforms themselves. Standard platforms or standard style forms such as typical railings, nationally determined colors and fonts and other forms of standard furnishing were not yet known in the 1st half of the 20th century. Each platform was in fact unique and certainly when it comes to shelters, almost no one was exactly the same.
At Markenburg, we therefore investigate what occurred relatively most in our country at the time, and stick to this for the Markenburg platform segments old style. We also made that the platform segments can be used interchangeably. So a Markenburg platform segment with a contemporary style can be linked without any worries to a platform segment with authentic masonry platform edges. This is because the dimensions of the segments are kept the same and the coupling mechanisms are the same. We find it important that the styles can be used interchangeably because in reality we also see and have seen various combination forms. For example, in several cities (partially) masonry platform edges can still be found. Until 2020, for example, 's Hertogenbosch station had several platform edges where concrete elements and masonry walls alternated several times. In various construction activities we see that the masonry parts decrease in length in favor of the concrete elements. Whatever the case may be: we hope with our extensions to give the model builders more possibilities to build platforms according to their own wishes down to the last detail.

There is also news in May.
The Bokvelden theme is expanded with house numbers 23-25. Characteristic of this two-attached is that very soon after its completion, the construction of house number 23 was significantly extended. This has been done entirely in line with the original architectural values, so that it provides an additional stylish variation on the whole. The observant Markenburg website visitor will undoubtedly have already noticed that we are on our way to a whole row of houses in the Bokvelden. And that's right. Compared to the actual example, we have already been able to realize more than half in model. The reason that we would like to replicate the entire row at Markenburg is because none of the houses is identical and, for example, the building line is also staggered per two houses. Although the individual buildings can also come into their own on the layout, those who want to imitate the actual configuration in model also need the entire row developed in the model. In the meantime, we are busy collecting the necessary data to be able to realize further developments in this area.

For hobbyists with scale 1:220 there is also various news.
For example, we recently managed to scale Heistraat 109 to 1:220. That results in smaller parts and when it comes to already small parts of a dormer window and free-standing chimney, they become really small parts. But with thoughtful small adjustments that do not harm reality, we were able to create a beautiful buildable home in this compact scale. In addition, we believe that the Markenburg constructionshack / managementshack should also be included in scale Z. On the one hand, because we already have various attributes from the construction site theme available in 1:220, which the constructionshack should therefore not lack, and on the other hand, because we also think it is important that hobbyists can try out in 1:220 scale whether Markenburg can easily process products for them. Being available in the proper scale that is important to them. We believe that being able to gain construction experience in the right scale is really valuable. For that reason, the constructionshacks are also available in 1:220 from now on.

Finally.
In summary, we hope to have noticeably broadened the options again during these months. We will certainly be working on making news for the coming months, but we would also like to read and hear what you think about it. For example, feel free to comment on forums such as the N rail forum or on our Markenburg Facebookpage. Or send us an E-mail, if there are any specific questions.


Searching on a specific scale is easy with the filter options on the main page of the Markenburg webshop. Scroll down and enter the desired scale at the bottom left. Then press "apply filter". 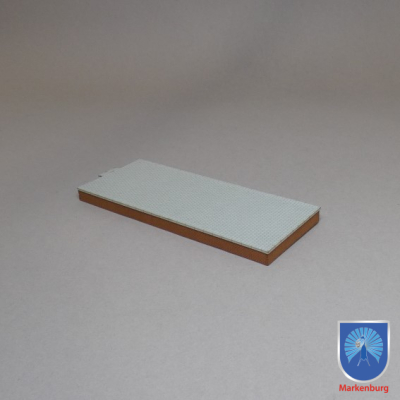 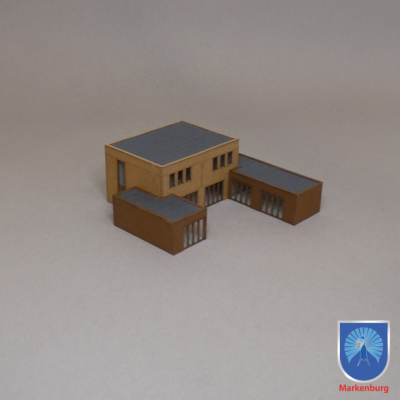 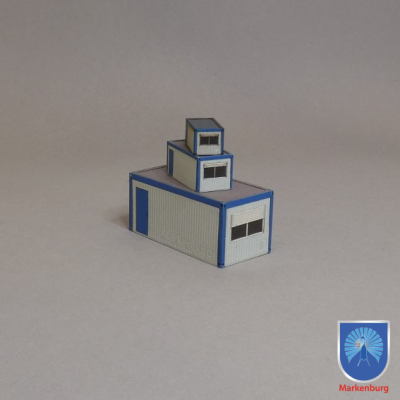